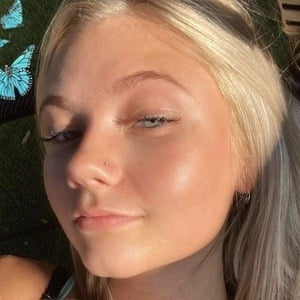 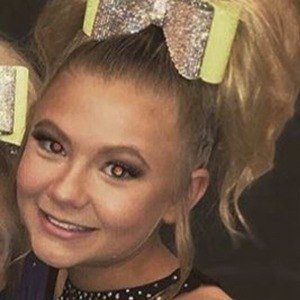 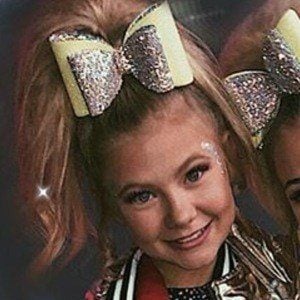 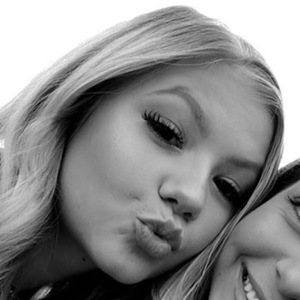 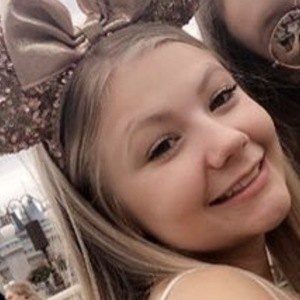 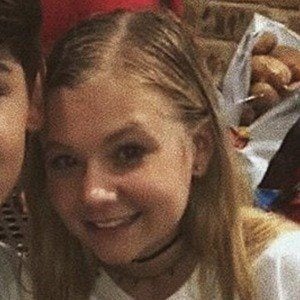 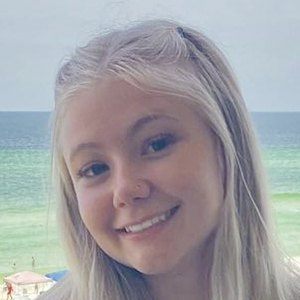 Social star who earned over 170,000 fans on TikTok. She was known for posting lip sync and vlog videos to the platform under her official.brooklynd account.

She was a gymnast and cheerleader for the A4C squad through her pre-teen years, and into her early teen years.

She has two sisters, Jensyn and Presley, and an older brother named Jordan.

In a video where her brother took over her TikTok account, he chose to use the Jacob Sartorius song "Sweatshirt."

Brooklyn Davis Is A Member Of