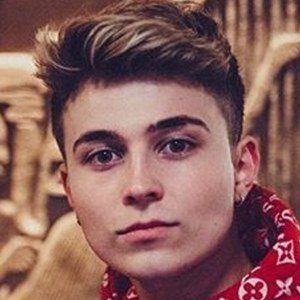 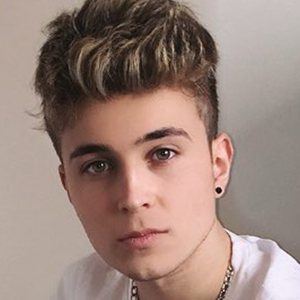 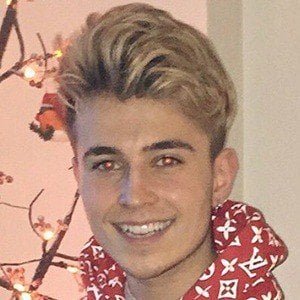 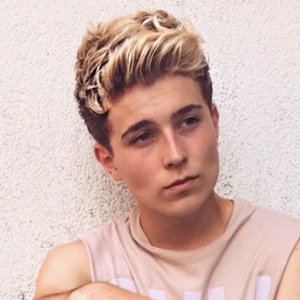 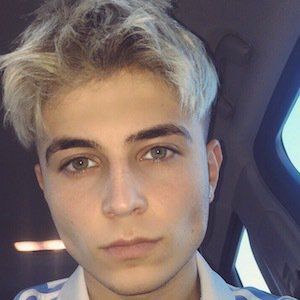 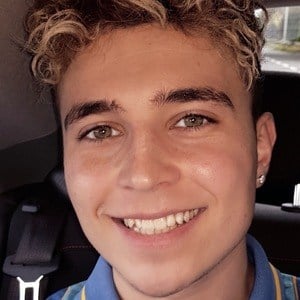 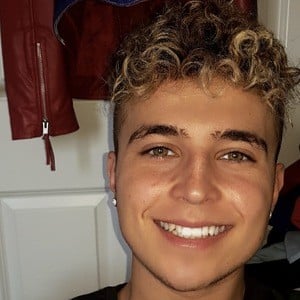 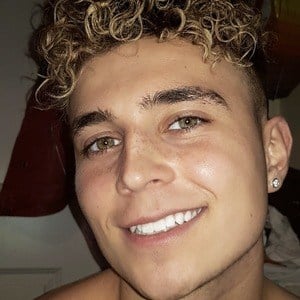 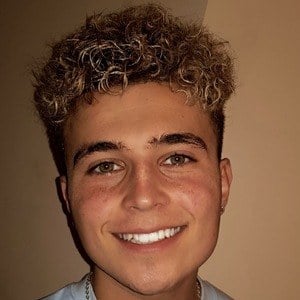 He was inspired as a singer by NSYNC and the Backstreet Boys.

He and RoadTrip vlogged about their experiences together on the YouTube channel RoadTrip TV.

He has three younger siblings.

He performed alongside Mikey Cobban in RoadTrip. Their band was managed by Blair Dreelan under Alphadog Management.

Brooklyn Wyatt Is A Member Of