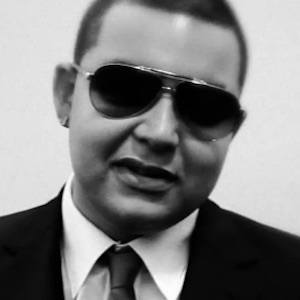 Pop singer who took part in the Junior Songfestival 2012. Then he was a jury member of the 2013 program.

His high school rap group played shows at community centers and school parties. He studied piano and guitar at.

His mother was Dutch and his father was Surinamese.

He and Quavo Marshall were both rapping around high school age.

Brownie Dutch Is A Member Of