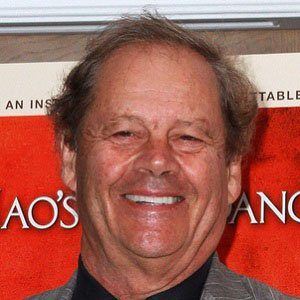 He made his debut feature film The Adventures of Barry McKenzie in Australia in 1970. Over the next 10 years, he became a respected Australian director, and his fame allowed him to break into Hollywood in the early 1980s.

He was nominated for a Best Director Oscar for his first Hollywood film, Tender Mercies.

He grew up in Australia and received a degree in English from the University of Sydney.

Bruce Beresford Is A Member Of