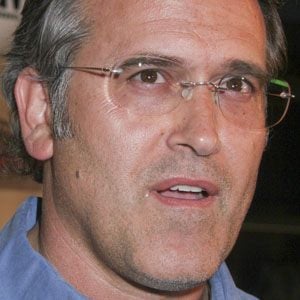 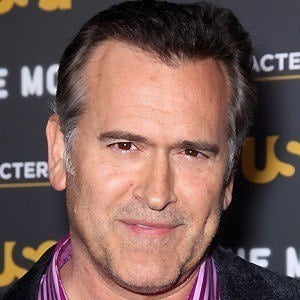 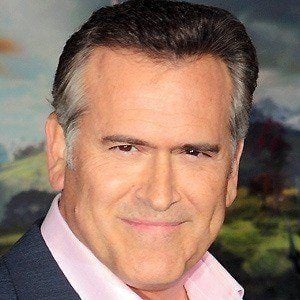 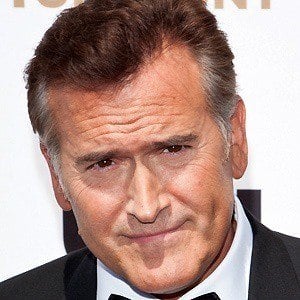 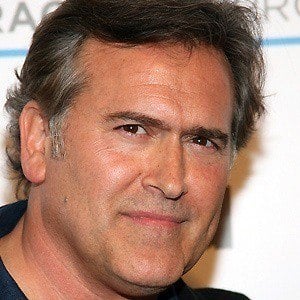 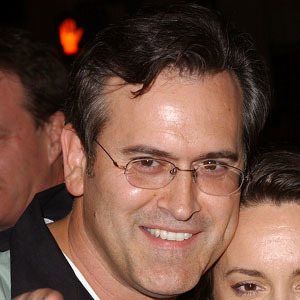 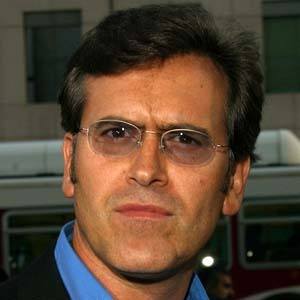 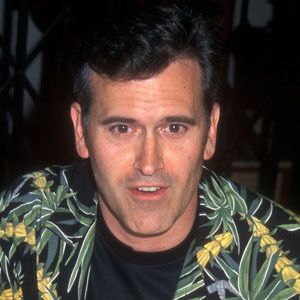 He rose to fame for his roles in the films Maniac Cop and Evil Dead. After becoming established, he parodied his B-movie career with the film My Name is Bruce.

He acted in homemade videos with his high school friends. Before hitting it big, he starred in low-budget crime films such as Bubba Ho-tep, The Vampire in Retreat, and Crimewave.

He provided the voice of the town mayor in the animated film Cloudy With a Chance of Meatballs.

He married Christine Deveau in 1983, and the couple had two children before divorcing in 1989. He married Ida Gearon in 1991.