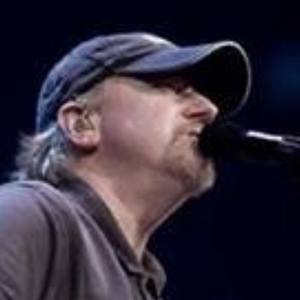 He began performing with his siblings in a music trio at the age of twelve.

He co-wrote a remake of "We Are the World" called "Hands of Hope," which topped the charts for two consecutive weeks.

He married a woman named Nikki.

Bruce Carroll Is A Member Of