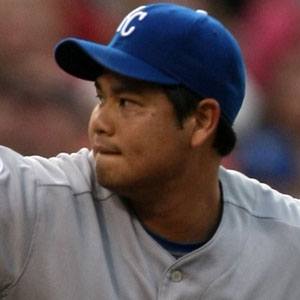 Panamanian-Chinese pitcher who began his career with the Atlanta Braves in 1998.

He briefly studied civil engineering at the Panamerican Institute.

He represented Panama at the World Baseball Classic in 2006.

He has an older brother named Greg, who also pitched professionally.

He was teammates with David Ortiz on the Boston Red Sox during the second half of the 2003 season.

Bruce Chen Is A Member Of