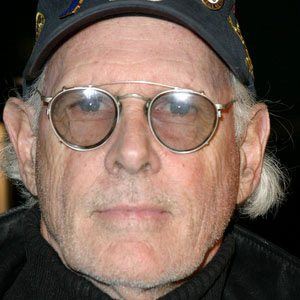 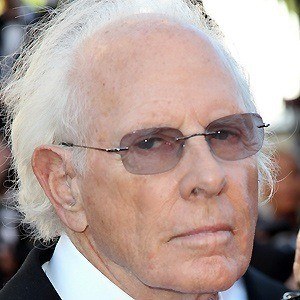 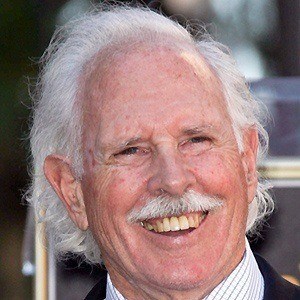 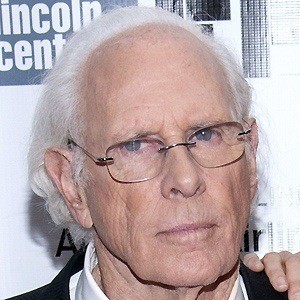 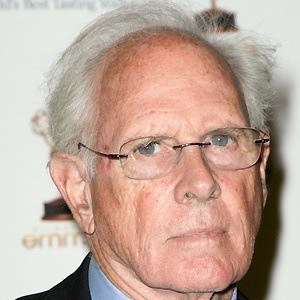 Laura Dern's father, and actor who often played volatile characters in several popular television series such as The Fugitive, Gunsmoke, and Bonanza. In 2013, he was nominated for an Academy Award for his work in Nebraska.

He was heavily involved in track as a long distance runner while in high school.

He won a Silver Bear for Best Actor for his role in That Championship Season and appeared in HBO's series, Big Love.

He was married and divorced twice before marrying Andrea Beckett in 1969.

He once worked with Bette Davis in the film, Hush Hush, Sweet Charlotte.

Once Upon a Time in Hollywood
White Boy Rick
Freaks
More