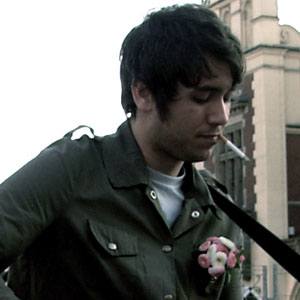 Guitarist, songwriter, and record producer who is one-half of the brother and sister duo Blondfire.

He left high school to devote himself to music.

His band Blondfire was originally known as Astaire.

He has two sisters who he regularly performs with.

He is heavily influenced by the music of George Harrison.

Bruce Driscoll Is A Member Of