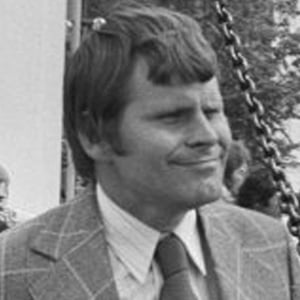 He played assassin Mr. Wint in the 1971 Bond film, Diamonds Are Forever. His other films include Warlock: The Armageddon and Chinatown.

He launched his career with appearances in Perry Mason and The Mod Squad and other television shows.

His producers soon discovered that he was in his element while playing villains.

His son is the famous actor Crispin Golver.

He guest-starred on The A-Team alongside Mr. T.

Bruce Glover Is A Member Of