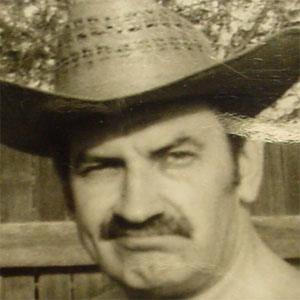 American actor known for his gangster role on the ABC series The Untouchables as Frank Nitti. He also starred and hosted nine episodes of the docudrama series Behind Closed Doors.

He first appeared professionally on Broadway in 1937 in The Fireman's Flame and followed that with performances in Broadway's Arsenic and Old Lace as Officer Klein from 1941 to 1945.

He was married to Marla Gordon.

He had a memorable minor role alongside Charlton Heston in the film The Buccaneer.

Bruce Gordon Is A Member Of