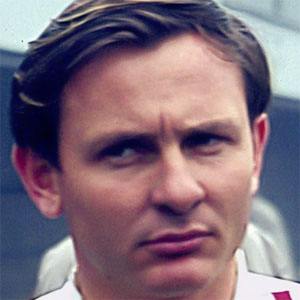 Inducted into the International Motorsports Hall of Fame in 1991; he raced cars, designed and engineered cars, and founded the McLaren racing team in 1966.

McLaren Racing enjoyed an extremely dominant stretch between 1967 and 1972, winning a total of 56 races, a number of which with Bruce as the driver.

He was born to Les and Ruth McLaren.

1976 Formula One champion James Hunt was a member of the McLaren team.

Bruce McLaren Is A Member Of