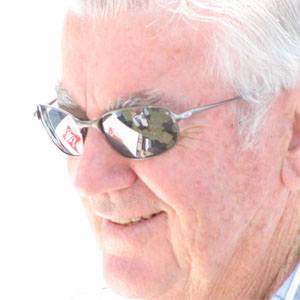 NASCAR legend who won the Daytona 500 three times. He was the 1983 Winston Cup Series Champion and the 1980 IROC Champion.

He raced for the first time during his senior year of high school.

There was a bumpergate controversy about his car's bumper in the 1982 Daytona 500 race.

He and Richard Petty both won all four of the league's major events.

Bobby Allison Is A Member Of