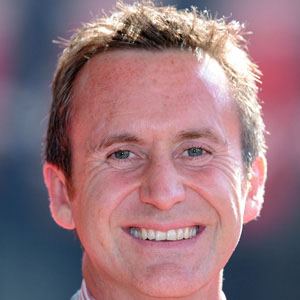 Known for his hosting work on such BBC nature documentary series as Extreme Lives, Serious Jungle, Tribe, and Amazon, he also took part in activism on behalf of indigenous peoples.

In his early adulthood, he became a Second Lieutenant in the Royal Marines. While in the Marines, he lived in Norway for a time and was also involved in humanitarian activities in Iraq.

After ending his military career, he worked for an organization called Trekforce and led expeditions to remote parts of the world.

He grew up in Hampshire, England, as the son of a Royal Artillery Major father.

Bruce Parry Is A Member Of