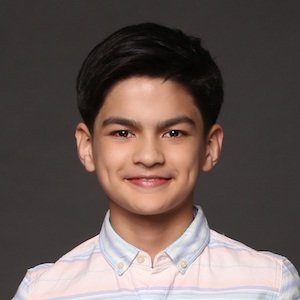 GMA Artist who landed the role of Young Phil in the series Be My Lady. He'd also appear in an anthology show called Wagas.

He became an ambassador for Mossimo in 2015.

He is an athlete who became a brown belt in karate and enjoyed playing football, basketball, volleyball and more.

He is from the Philippines and is of Belgian descent as well.

He and Miguel Tanfelix were both signed by the GMA Network.

Bruce Roeland Is A Member Of