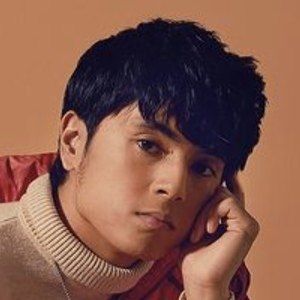 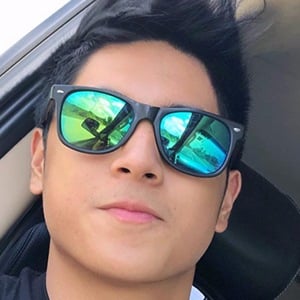 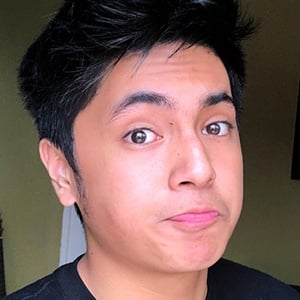 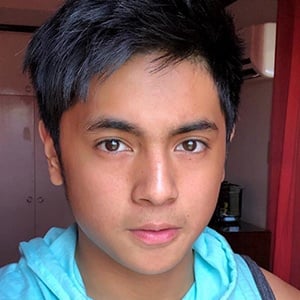 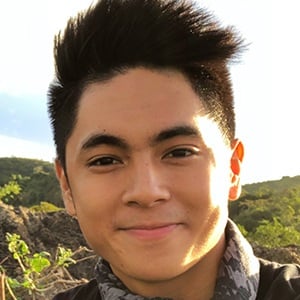 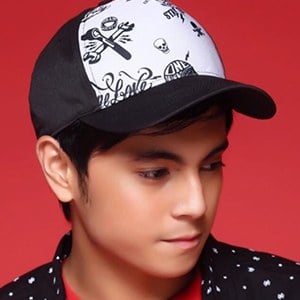 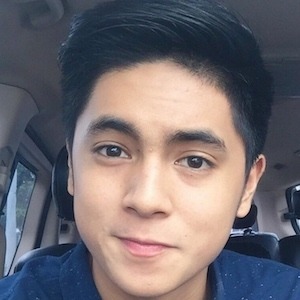 Filipino actor who named as First Prince and was a finalist on StarStruck Kids. He was nominated for a PMPC Star Awards for TV 2014 in the category of Best Drama Actor for his work in Niño.

His success on StarStruck in 2004 led to him being signed by GMA Network and GMA Artist Center Talent.

From 2004 to 2015, the only television program he performed in that was not on GMA Network was Star Confessions.

He was born the eldest of two to Mary Grace Torrejos and Gary Tanfelix.

He competed against Paul Salas on GMA's StarStruck in 2004.

Miguel Tanfelix Is A Member Of