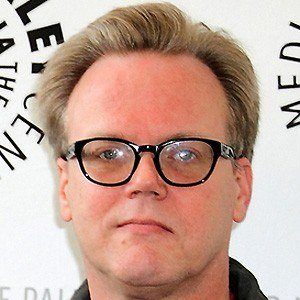 He worked early in his career on the animated Warner Bros. series Tiny Toon Adventures.

He originally wanted to be a comic book artist, and he completed some minor projects for DC Comics before concentrating on a career in animation, instead.

He and his wife became parents to one daughter.

He was greatly influenced by the work of fellow artist Jack Kirby.

Bruce Timm Is A Member Of