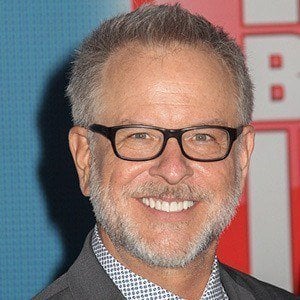 American animator who served as a partner at Rough Draft Studios and became known for his work on The Simpsons.

He received his undergraduate education in animation from the California Institute of the Arts.

His animation director credits include stints on Futurama and Baby Blues.

He is also known by the nicknames of D.R.L. MacMoortler and Wretched Rich Moore.

He served as Director of Animation for the 2012 Walt Disney Pictures film, Wreck-It Ralph, which featured the voice acting talents of John C. Reilly.

Rich Moore Is A Member Of