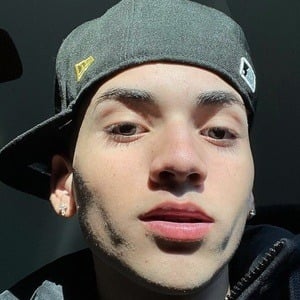 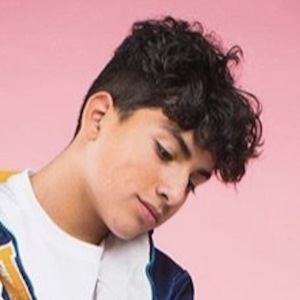 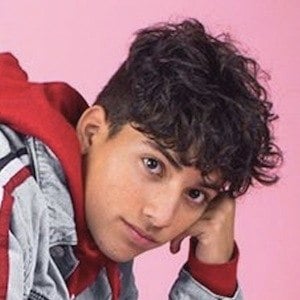 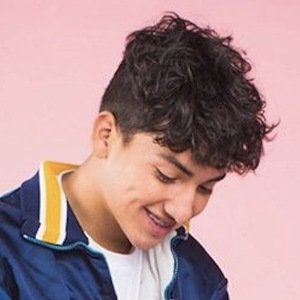 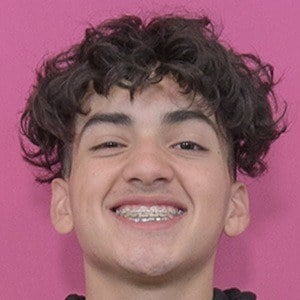 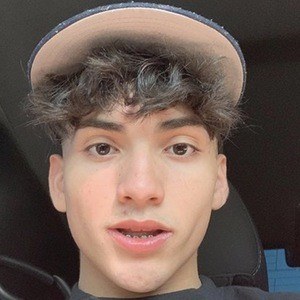 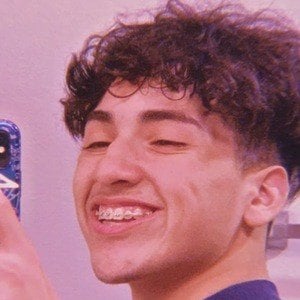 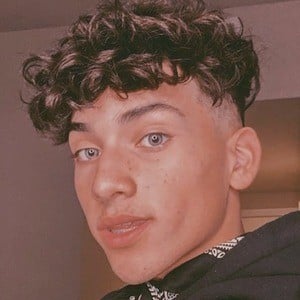 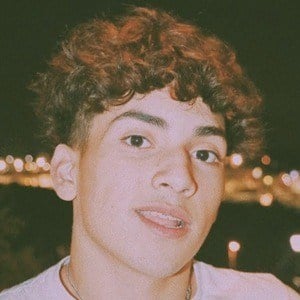 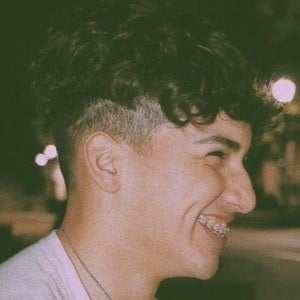 Social star who became best known for his Bruhitz_kevin TikTok account where he posts a range of creative lip-sync content for his 0 followers.

He started making content for the app musical.ly, which later became TikTok, in late 2016 at the age of 12.

He has a personal website where he keeps fans posted on his career and he also has merchandise available for purchase.

His real name is John Kevin Salazar. He has an older brother and he has featured his mother in pictures on his Instagram account.

He posted a duet video to TikTok to make it seem as if he was making a video with Ashley0233.

Bruhitz_Kevin Is A Member Of