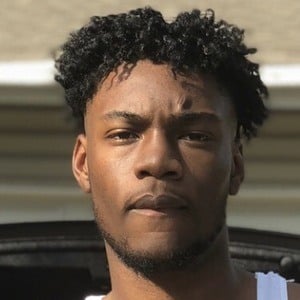 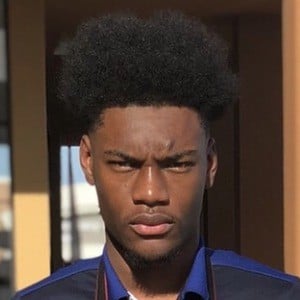 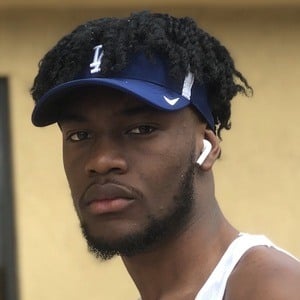 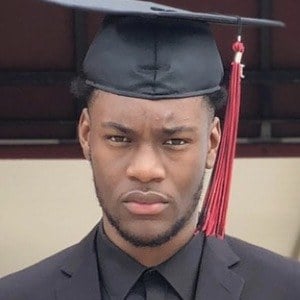 Social media personality who has gained fame for his BruhmanTV YouTube channel. His reactions, pranks, on-the-street interviews, and story times have earned him more than 21 million total views.

He first started posting to YouTube in July 2017. He attended Hazelwood West High School where he played both football and basketball.

He has seen his YouTube audience grow to more than 320,000 subscribers. He has also gained more than 20,000 followers to his bruhmantv Instagram account. He began studying communication media at Alabama A&M.

He has four sisters whom he's featured on his social media accounts.

He and TraeFlocka have traded roast videos on YouTube.

BruhmanTV Is A Member Of