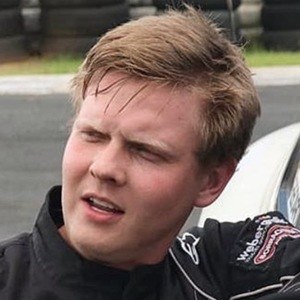 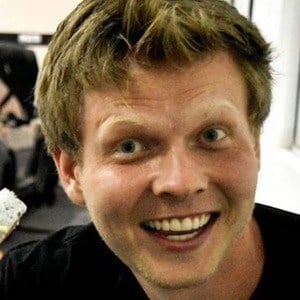 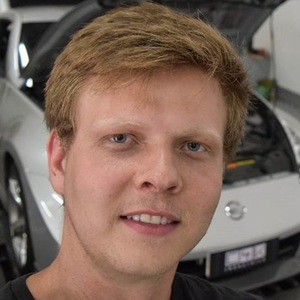 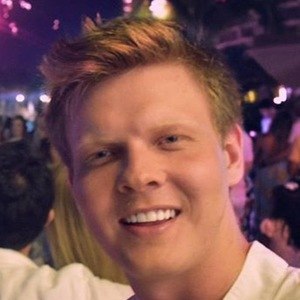 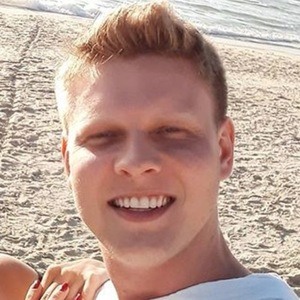 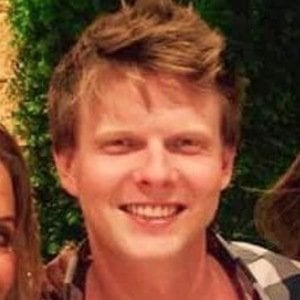 Drifting driver with an auto-heavy YouTube channel that brought in more than 1.5 million subscribers. His main car became the Nissan 350Z.

He became a professional drift driver in 2016 after first practicing in simulators like Assetto Corsa and LFS.

His first video to surpass 1 million views was "FUI NO SHOPPING COM MEU CARRO DE DRIFT." He was sponsored by D2 Racing, Weber Grafic and Borracharia 7.

He was born in Blumenau, Santa Catarina, Brazil.

He and Karolina Pilarczyk both specialized in drift driving.

Bruno Bär 56 Is A Member Of