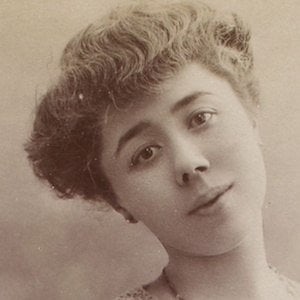 Musician who had a distinguished performing and teaching career, instructing such future notables as Jacques Fevrier and Gabriel Tacchino.

She was a student at the Paris Conservatoire, where she was given a premier prix in 1891.

Her husband, Joseph de Marliave, was killed in action while fighting in World War I.

Her close friend, Maurice Ravel, dedicated his Piano Concerto in G major to her. She performed its premiere.

Marguerite Long Is A Member Of