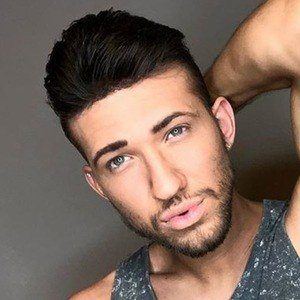 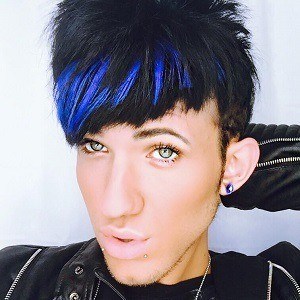 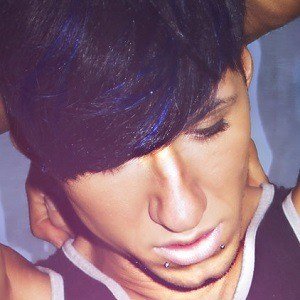 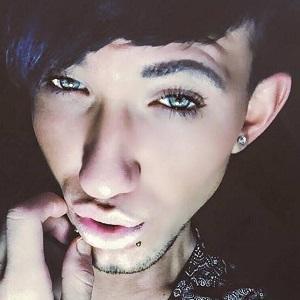 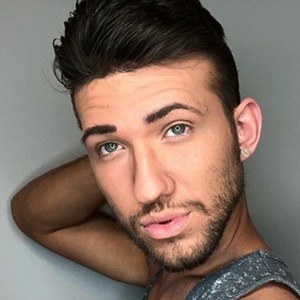 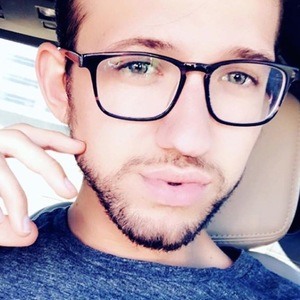 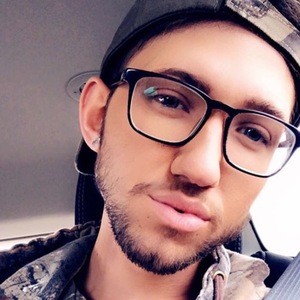 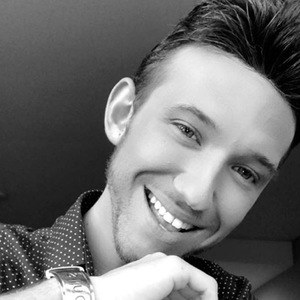 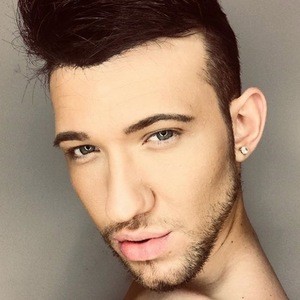 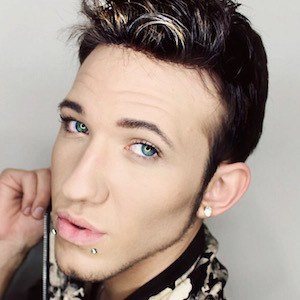 Creator of the YouTube channel itsbbreze, which features videos about his experience as a gay man. He has over 20,000 followers on Twitter.

He started making videos for YouTube in 2008 with his "My Coming Out Story" video.

His original "My Coming Out Story" video was deleted by people he thought were his friends, forcing him to start over from scratch.

He was born and raised in Milwaukee, Wisconsin and has posted videos about his complicated relationship with his father. He frequently posts photos of his boyfriend on Instagram.

His video "Message to My Haters" was Tweeted out by Shane Dawson, helping the video become an overnight sensation.

Bryan Breeze Is A Member Of