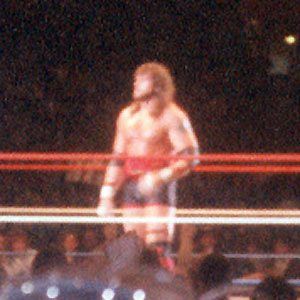 Large-bodied pro wrestler for the WWF and WCW was a two-time WCW World Tag Team Champion.

He made his independent wrestling debut in the American Wrestling Association in 1990.

He wrestled under the names Adam Bomb, Wrath, and the Nightstalker.

He won two tag team wrestling titles with Brian Adams during his stint in the WCW.

Bryan Clark Is A Member Of