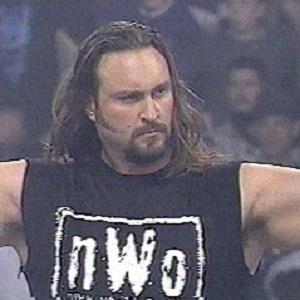 Former tag team specialist who won world titles while wrestling in the WWF and WCW. His professional career spanned from 1986 to 2003.

He found an interest in wrestling while being stationed in Tokyo, Japan as a soldier in the U.S. Army.

He was named one of the top 60 tag team fighters by Pro Wrestling Illustrated in 2003.

He was raised in a small family in Kona, Hawaii.

He won two World Tag Team Championships with Bryan Clark while wresting under the WCW production.

Brian Adams Is A Member Of