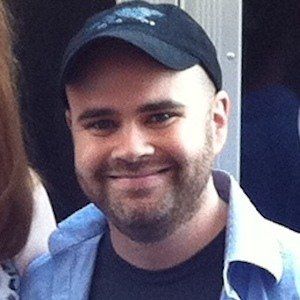 Emmy-winning screenwriter and producer best known for his work on the hit HBO series Game of Thrones. He also went on to pen the book Inside HBO's Game of Thrones which featured a preface by George R.R. Martin.

He graduated with a bachelor's in acting from the Juilliard School.

Venturing into writing for the big screen, he was contracted to write the film adaptation of Magic: The Gathering in 2014 and then the live-action remake of The Sword and the Stone in 2015.

He has written over half a dozen episodes for Game of Thrones, a series created by David Benioff and D.B. Weiss.

Bryan Cogman Is A Member Of