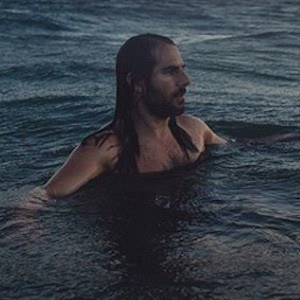 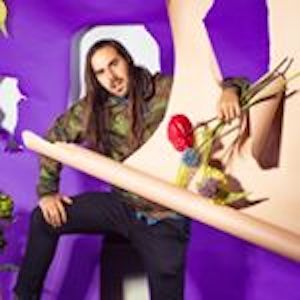 Editorial and commercial photographer who is known for his portrait photography as well as his landscape photography which he posts to his over 30,000 Instagram followers.

He first began posting pictures of his work to Instagram in June of 2014.

He has worked with a variety of clients including Nike, J. Crew, Vans, and the New York Times. He was included on PDN's list of 30 emerging photographers of 2014.

He was born and raised in Carolina, but later moved to California where he continued to pursue a career in photography.

He photographed Jon Stewart for the New York Times in November of 2017.

Bryan Derballa Is A Member Of