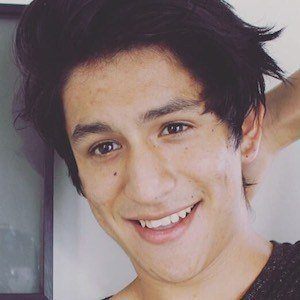 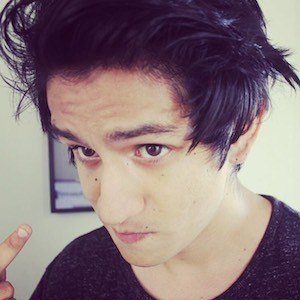 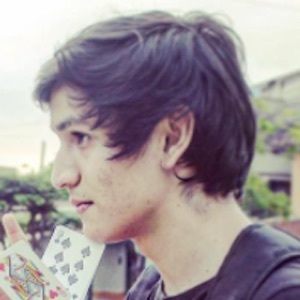 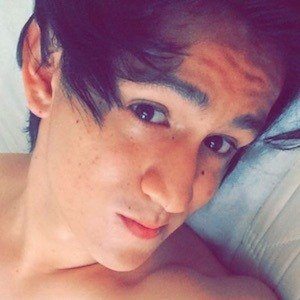 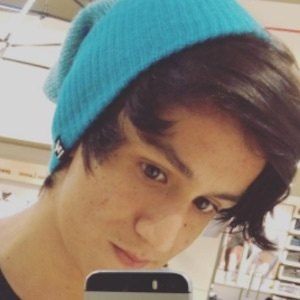 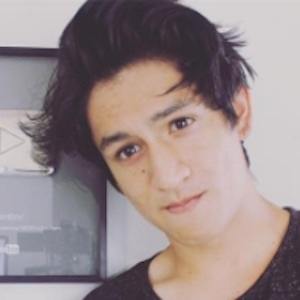 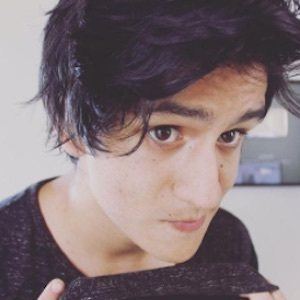 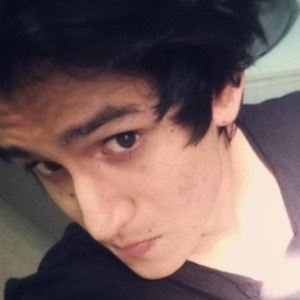 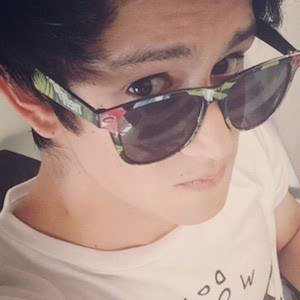 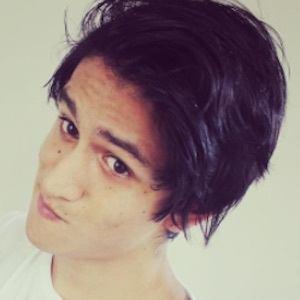 Comedian on YouTube with a channel called RyanBoy! who is best known for his hidden camera prank content. His videos have earned him more than 1 million subscribers.

His first video was called "BESOS FACILES | BESO O CACHETADA | Ryanboy!" It was published in July of 2016.

He played guitar in a band called StereoCumbia.

He has a brother named Álex Díaz.

Bryan Díaz Is A Member Of