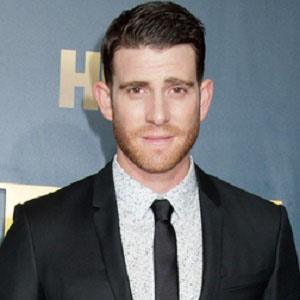 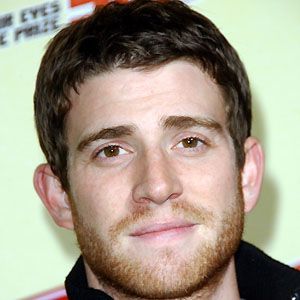 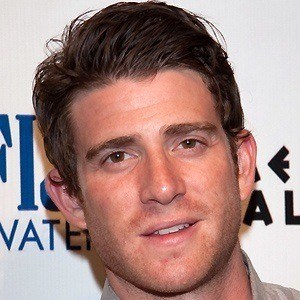 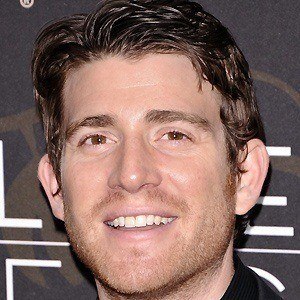 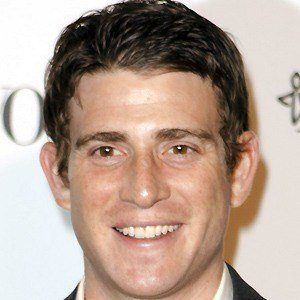 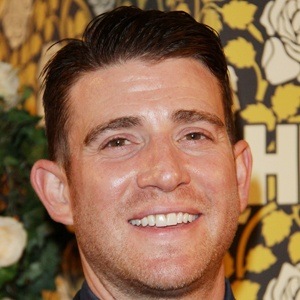 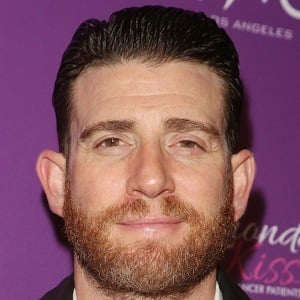 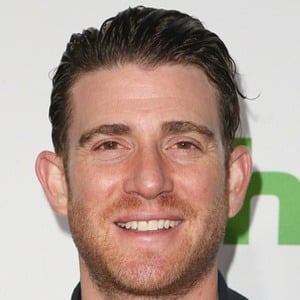 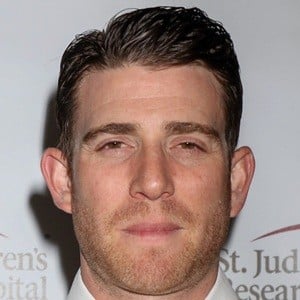 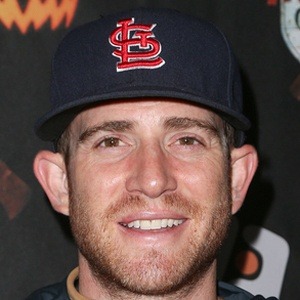 Television actor known for his appearances in the shows One Tree Hill and How to Make It in America.

He was a counselor for a Jewish summer camp and starred as Joseph in the camp production of Joseph and the Amazing Technicolor Dreamcoat.

He released his first music album in 2007, titled Waiting for Now.

His parents' names are Denny and Carl Greenberg. In 2015 he married actress Jamie Chung.

He appeared in the film, Bride Wars, starring Anne Hathaway.