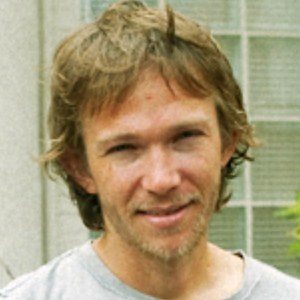 Known for his time as a skateboarder for Baker Skateboards and accomplished amateur career. He has also earned a sizable social media following on Instagram, where his posts often concern his skateboarding career.

He initially began playing baseball and riding BMX bikes. He then switched to skateboarding at age 11.

He was born and raised in Victorville, California. His brother, Wayne, convinced him to initially try skateboarding.

He has appeared alongside his good friend and fellow skateboarder Terry Kennedy in the AM issue of Transworld Skateboarding.

Bryan Herman Is A Member Of