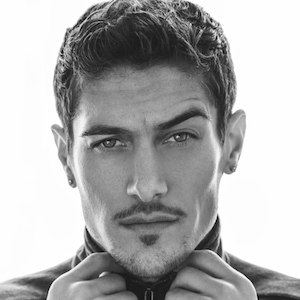 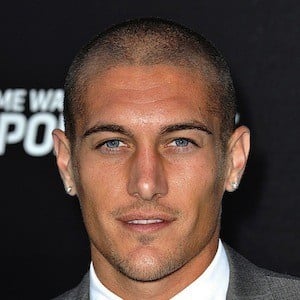 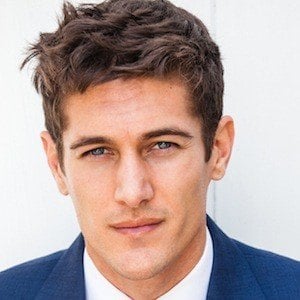 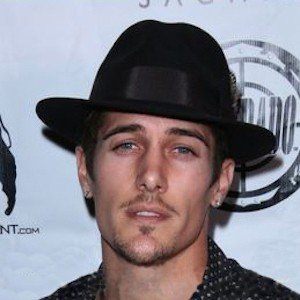 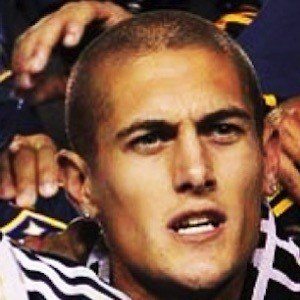 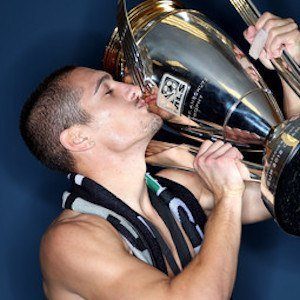 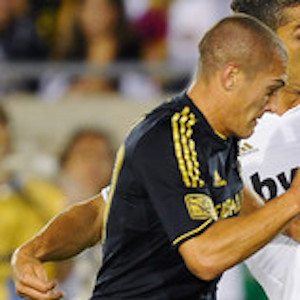 Actor, model, and professional soccer player most well known for playing with the Los Angeles Galaxy. He played internationally in Germany for BSV Schwarz-Weiß Rehden and also played as a member of the U.S. National under-23 team in 2008.

He became a member of the strike force for Oregon State University's men's soccer team. He would go on to kick off his professional career with the Portland Timbers.

An actor as well as a soccer player, he played a recurring role in #TheAssignment and made his feature film debut in 2016's Quarries.

He and his sister, Cherish, were born to Pamela and Philip Jordan.

He was a teammate of David Beckham during his time on the LA Galaxy.

Bryan Jordan Is A Member Of