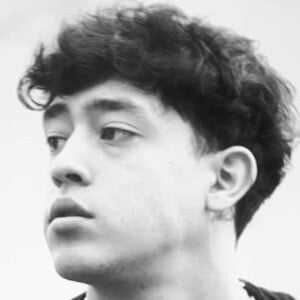 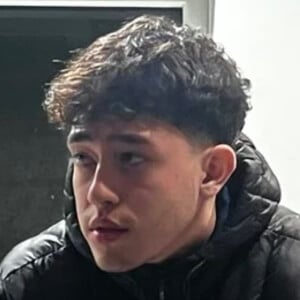 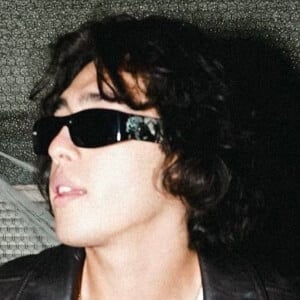 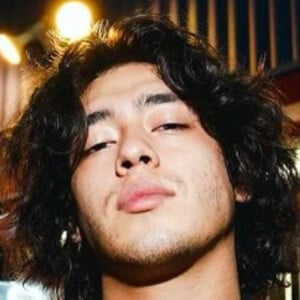 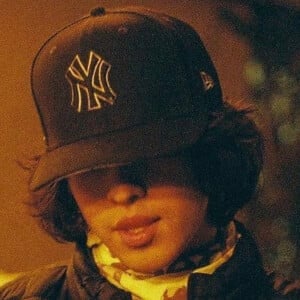 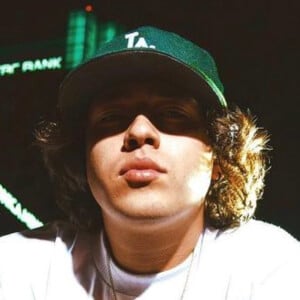 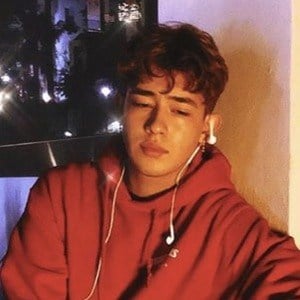 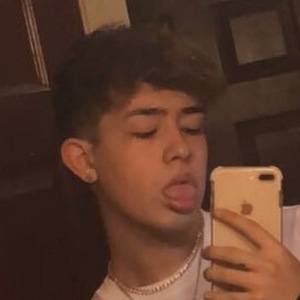 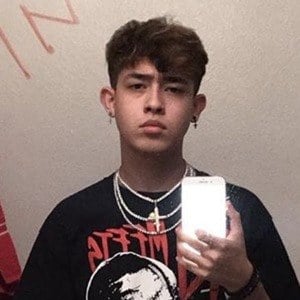 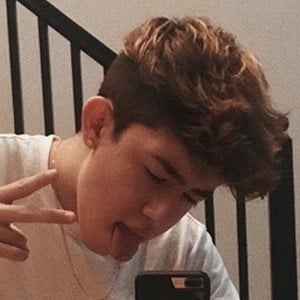 Social media star turned hip hop artist also known as Bryoza. He has popular songs such as "Shady Come Up," "11:12" and "Shady Come Up Pt. 2."

He published his first photo to Instagram on February 24, 2016.

He was born and raised in the United States. The cover for his album Misfit is a photo of his mom holding him as a baby.

His first Instagram photo featured Daniel Lara in an original meme he made.

Bryan Mendoza Is A Member Of