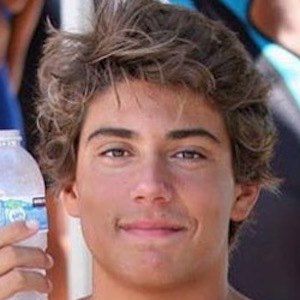 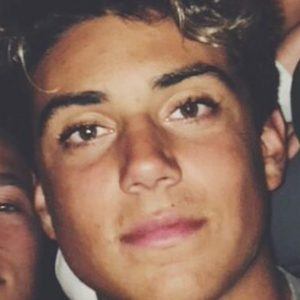 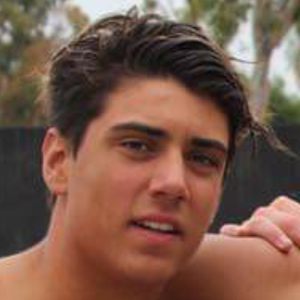 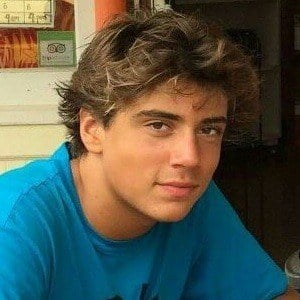 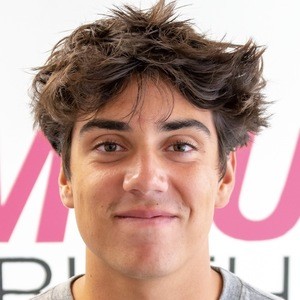 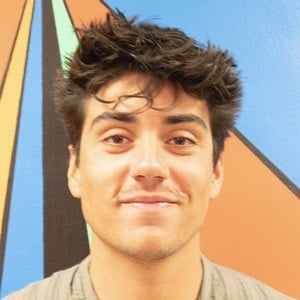 Popularly known as the face behind the viral "Damn, Daniel" video that was posted by his friend Joshua Holz. The video was an edited collection of Snapchat videos posted by Holz where he continually says the phrase "Damn, Daniel." His social media fame skyrocketed to more than 470,000 followers on Instagram and more than 130,000 followers on Twitter.

He received a life-time supply of Vans shoes from the company, and he would later donate shoes to California-based Loma Linda University Children's Hospital. He and Holz made a cameo in the Weezer music video for their song "California Kids."

He grew up in Los Angeles, California. He has posted pictures of his sister and his mother on his Instagram account.

Ellen DeGeneres had him and Holz on her show almost immediately after the video became a viral sensation.

Daniel Lara Is A Member Of