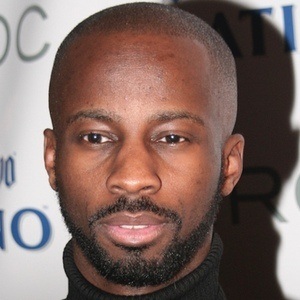 American producer and songwriter who has helped craft hit songs by multiplatinum artists like Usher, Mariah Carey and Mary J. Blige. He set a Guinness World Record for the longest continuous presence on Billboard, spending more than five years with at least one song on the charts.

He was raised in Houston, Texas and graduated from the High School for the Performing and Visual Arts.

He was high school friends with Beyonce Knowles and produced early songs by the members of Destiny's Child.

His mother played the flute.

He is a frequent production partner of Jermaine Dupri.

Bryan-Michael Cox Is A Member Of