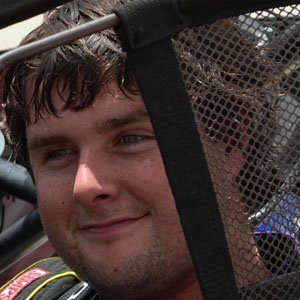 He made his professional racing debut in 2006 in the ARCA Re/MAX Series at Berlin Raceway and finished 34th.

He competed in his first NASCAR Nationwide Series race at the 2012 Subway Jalapeño 250 at Daytona.

In July, 2001, he drove the No. 11 Chevrolet that was eventually used for filming the movie Heartland, starring Zac Efron.

Bryan Silas Is A Member Of