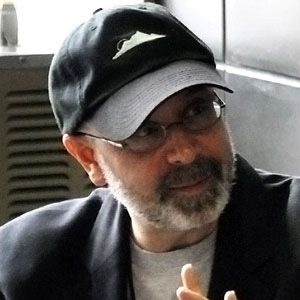 Writer and director of the 2009 documentary film I'm No Dummy. His other films include The Second Room and Along for the Ride.

He earned a degree in political science from the University of Wisconsin-Milwaukee.

He directed his first theatrical production, a professional tour of a children's theatre piece, when he was just seventeen years old.

He was born in Illinois to Denise Pautz Simon and teacher and writer Shadie Simon.

He directed Jeff Dunham in I'm No Dummy.

Bryan W. Simon Is A Member Of