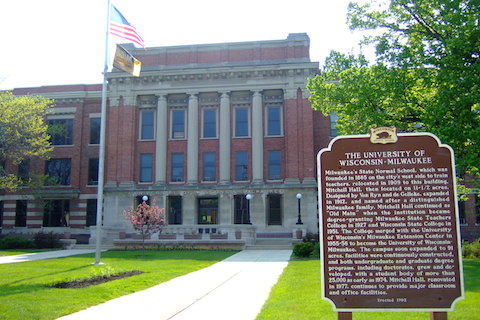 Public urban research institution home to the sole graduate school of freshwater science in the U.S., as well as Wisconsin's only school of architecture.

It is classified as an R1: Doctoral Universities. The school's athletic teams won the James J. McCafferty Trophy, given to the Horizon League's all-sports champions, 7 times between 2000 and 2017.