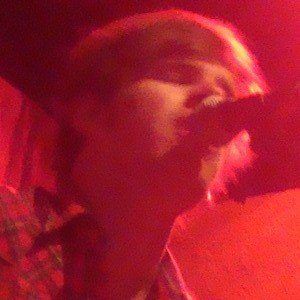 Singer and guitarist best known as the leader of the acclaimed alternative rock band Bryan Elijah Smith & the Wild Hearts. He and the band built a following through independently-released albums like 2009's Forver on My Mind and 2014's These American Hearts.

He grew up in Virginia but briefly lived in New York before returning. He began releasing music in 2008.

His album These American Hearts was named as one of the best albums of 2014 by the radio station WNRN.

He was born in Dayton, Virginia.

He was a co-producer on Nathan Moore's album

Bryan Elijah Smith Is A Member Of