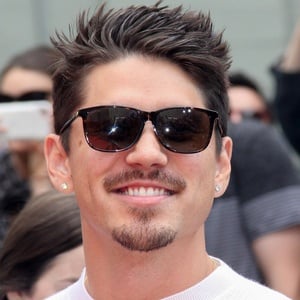 Renowned dancer and choreographer widely known for his work with R&B superstar Beyonce. He has also graced the stage with popular artists like Rihanna and Mariah Carey and appeared in countless music videos.

He began his professional dance career at eighteen. He earned his black belt in Tae Kwan Do at only twelve years old.

He has performed at award shows like the Grammys and the MTV Video Music Awards. He has made several television appearances including on the HBO series Entourage in 2006.

He has a younger brother named Danny Storey Tanaka. He has had an on-off relationship with Mariah Carey.

The first music video he appeared in was the 2006 video for "Maneater" by Nelly Furtado.

Bryan Tanaka Is A Member Of