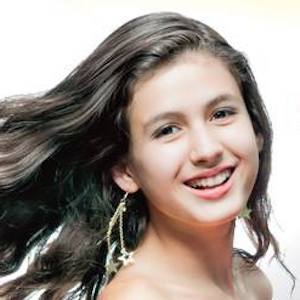 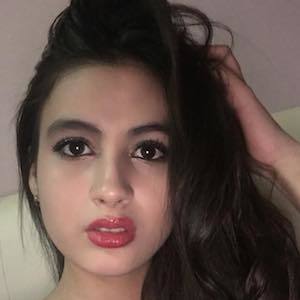 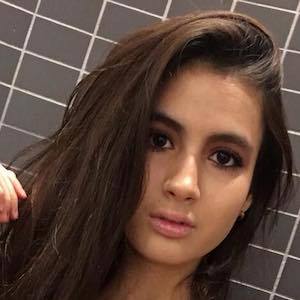 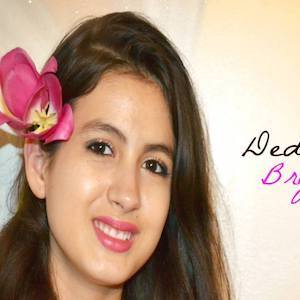 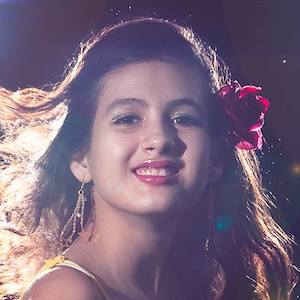 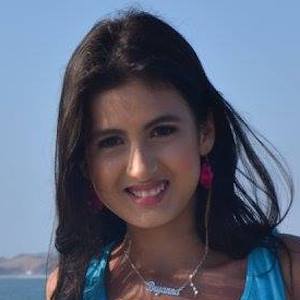 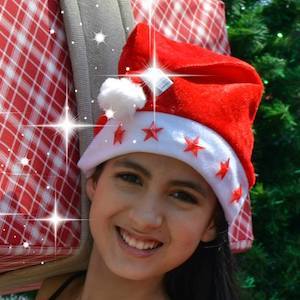 Singer who became a buzzed-about name in Latin pop with the release of her debut album Mil Colores in 2013. Some of her most popular songs include "Verano Sin Tu Amor," "De Mil Colores" and "Me Recordaras."

She dreamt of becoming a singer ever since she was a little girl. At the age of 10, she won her first vocal competition singing "Tomorrow."

Her parents are Reymundo A. Trece and Miroslava Ridoutt. She is the eldest of her siblings.

She has covered Katy Perry's "Roar."

Bryanna Trece Is A Member Of