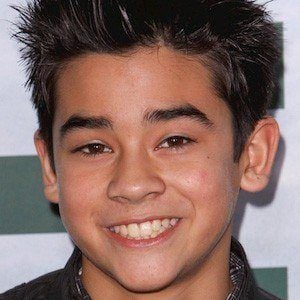 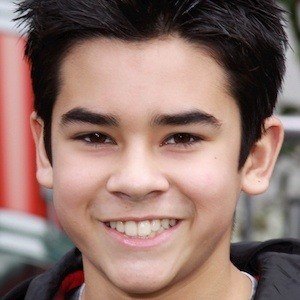 Film and television actor most well known for his roles in blockbuster films like 2007's The Guardian and 2011's Battle Los Angeles. He is also well recognized as a regular on the game show Are You Smarter Than a 5th Grader.

He earned some of his earliest acting credits portraying Ramon on the long-running classic children's series Barney & Friends.

He has performed voice over work for shows like What About Brian and NCIS.

Though a native of Dallas, Texas, he later lived in Los Angeles, California.

He portrayed the son of Michael Peña's character in the 2011 disaster movie Battle Los Angeles.

Bryce Cass Is A Member Of