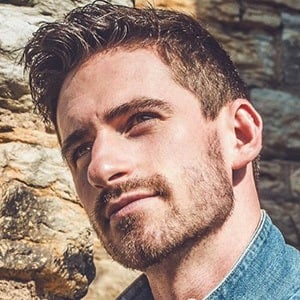 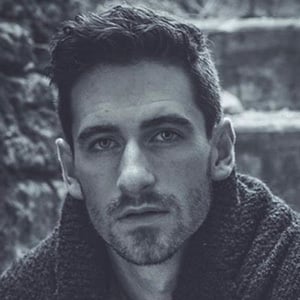 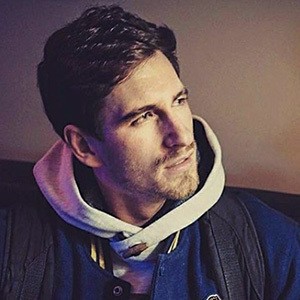 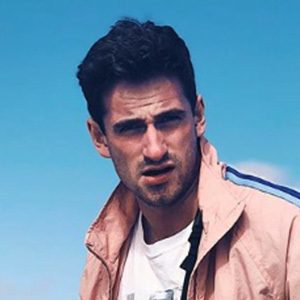 Musician and producer whose talents have won him fame online and professional success.

He was a top ranked wide receiver in the state of Kansas his senior year of high school. He earned a football scholarship to William Jewell College.

He attended the University of Kansas. He moved to Los Angeles to pursue his music career.

His parents are Brian and Angel Grimm. He has a younger brother named Austin.

He's shared a track to his SoundCloud that features the voice of Frank Ocean.

Bryce Grimm Is A Member Of