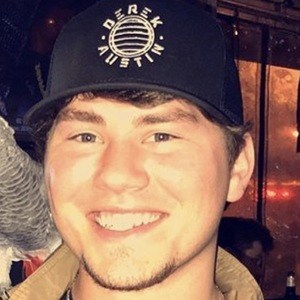 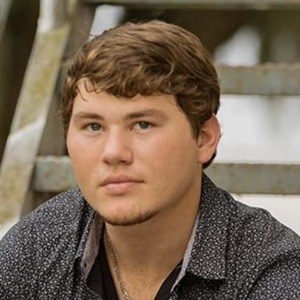 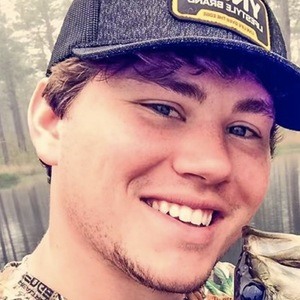 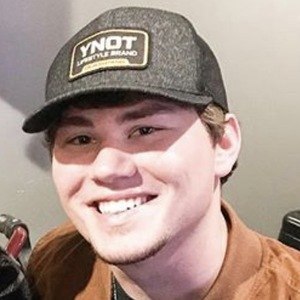 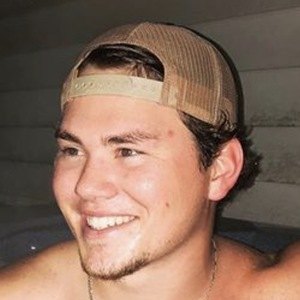 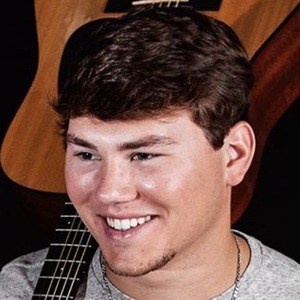 Singer and guitarist who has a built a fan base through his covers of popular country music songs like Thomas Rhett's "Die a Happy Man" and Lee Brice's "I Don't Dance." He frequently posts these videos on Instagram, where he has more than 100,000 followers.

He is passionate about Motocross and began competing in 2011.

He has an older brother named Branden.

Bryce Mauldin Is A Member Of