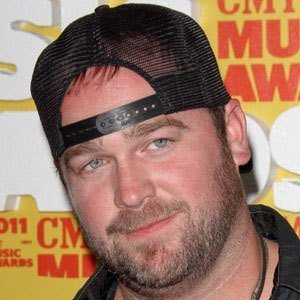 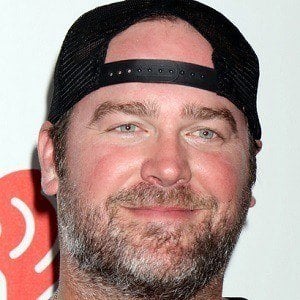 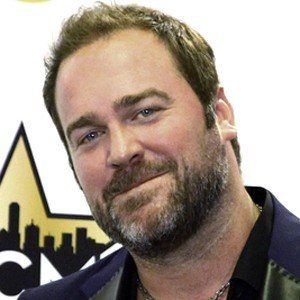 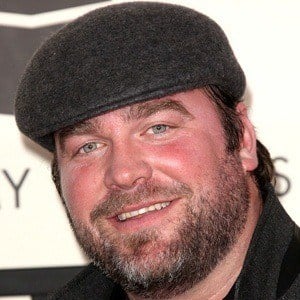 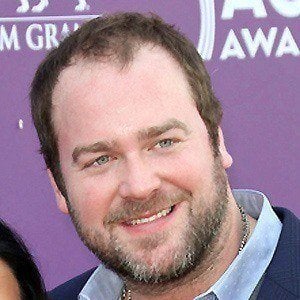 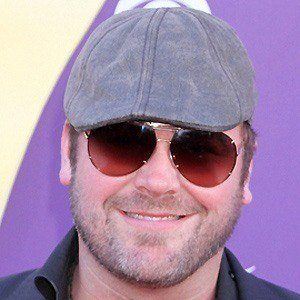 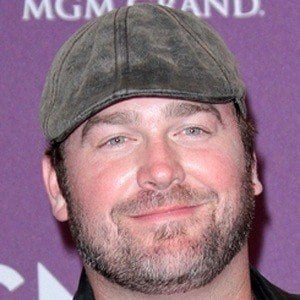 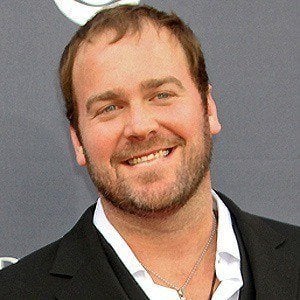 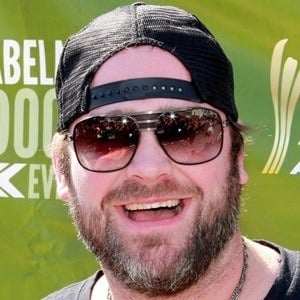 Country singer who released the platinum-selling singles "Love Like Crazy," "A Woman Like You," and "Hard to Love." His song "I Don't Dance" was named Single Record of the Year at the 2015 ACM Awards.

Brice learned how to play piano and also sang in his church. He earned a scholarship to play football at Clemson University, but his career was ended by an arm injury.

He was nominated for the New Artist of the Year Award at the 2012 CMA Awards.

He has two sons named Takoda and Ryker and a daughter named Trulee with his wife Sarah Reevely. His younger brother, Lewis, was on the first season of the show Can You Duet.

He has written songs for many successful country singers, including Garth Brooks.

Lee Brice Is A Member Of