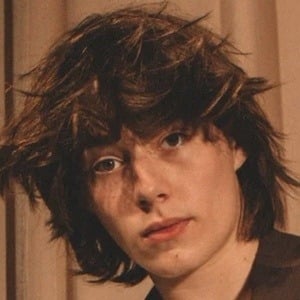 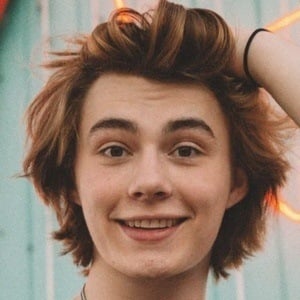 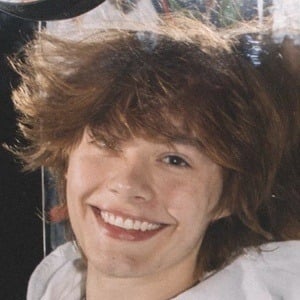 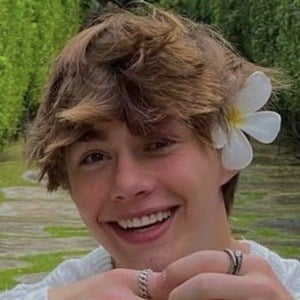 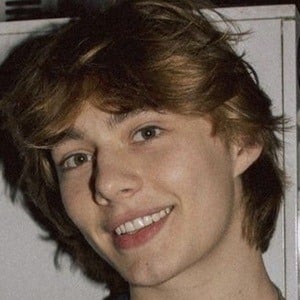 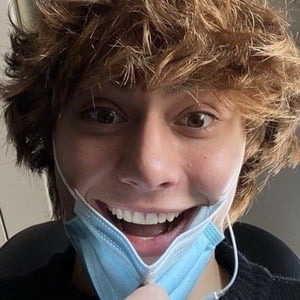 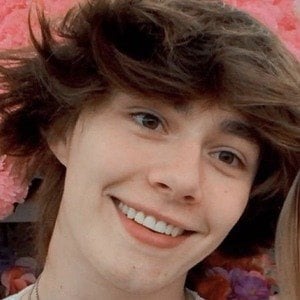 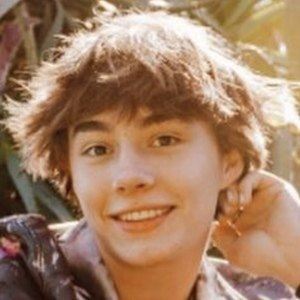 Short form content creator who is best known for posting dance and lip sync performances on his self-titled TikTok account. He has gone on to garner more than 4.7 million followers on the platform.

He created a duet featuring Michael Jaroh early in his career.

He trained as a gymnast and occasionally shared videos of his routines.  He is a member of the content creator collective The Vault.

Bryce McKenzie Is A Member Of