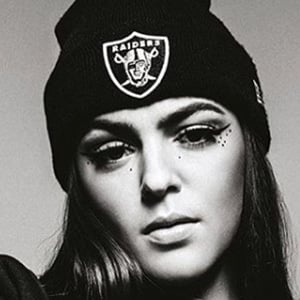 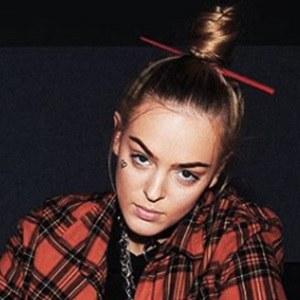 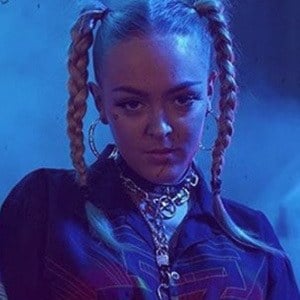 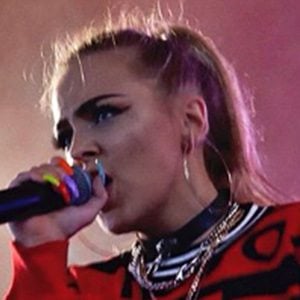 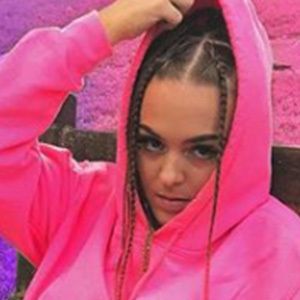 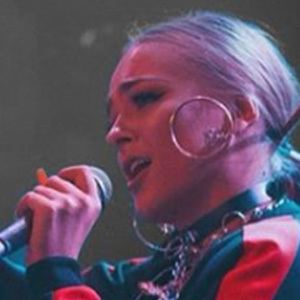 Hip-hop recording artist whose music has been supported by the rap blog and YouTube channel UnsignedStarsUK. She is predominantly recognized for the 2017 single "M.O.N.E.Y."

She signed a recording contract with Virgin EMI.

She has a sister named Sophie Plumb.

She posed for a photo with fellow rapper Stormzy in early 2017.

Brynley Plumb Is A Member Of