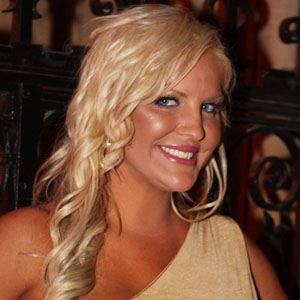 American-Australian socialite and former fitness instructor who starred in her own reality show called Brynne: My Bedazzled Life. She also appeared on the 11th season of Australia's Dancing with the Stars before declaring bankruptcy in 2016.

She was born in Shawnee, Oklahoma and grew up in Australia with her family, before she started appearing on television.

She is also an occasional actress.

She and Samantha Armytage both competed on the Australian version of Dancing with the Stars in 2011.

Brynne Edelsten Is A Member Of