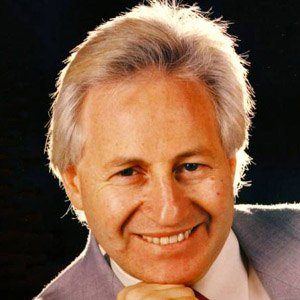 Australian entrepreneur who is the founder of Allied Medical Group. He became the first private owner of a major Australian football team, the Sydney Swans Football Club, in July 1985.

He graduated from the University of Melbourne with a Bachelor of Medicine and Bachelor of Surgery degree in 1966.

His exotic cars had license plates on them that read Macho, Spunky, and Sexy.

Geoffrey Edelsten Is A Member Of