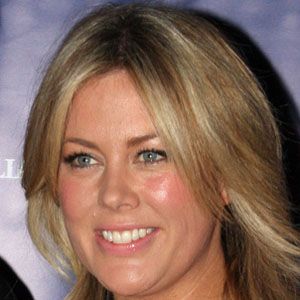 Broadcast journalist who has hosted numerous shows, including Sunrise with David Koch and Seven 4.30 News.

She got her big break in 2003 after producers for the Seven Network noticed her presence and intelligence while covering the Canberra Bushfires in Australia.

She has often been labeled one of the most beautiful faces in Australian news and media.

It was released that she once dated Peter DeAngelis, a successful hotelier, in 2011.

Both she and actor Ross Lynch have competed on Dancing with the Stars.

Samantha Armytage Is A Member Of