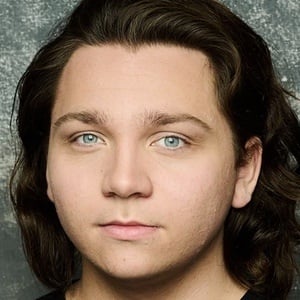 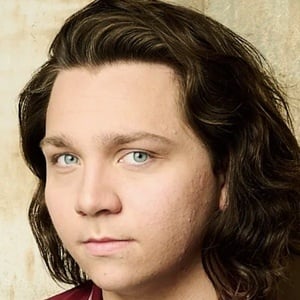 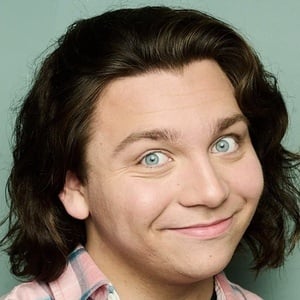 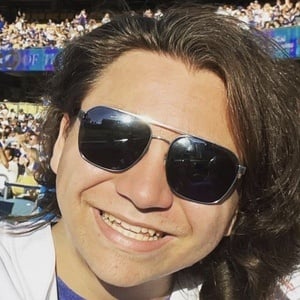 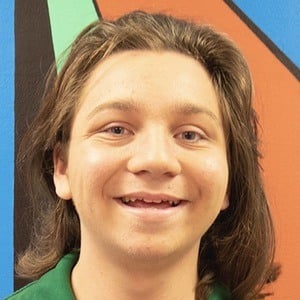 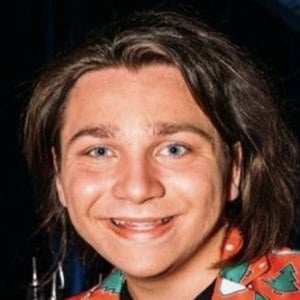 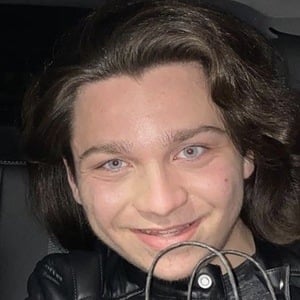 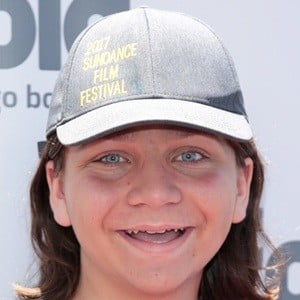 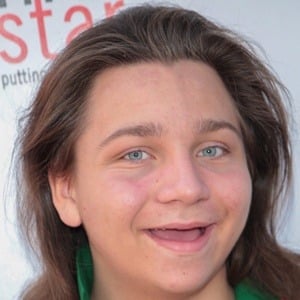 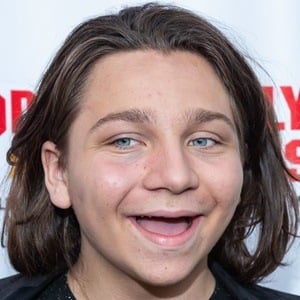 American child actor who is recognized for having made appearances on Fresh Off the Boat, Class Dismissed, and Mani.

He made his professional acting debut in the short film Holothurian.

He was a presenter at the 38th Annual Young Artist Awards.

Both he and his sister Brooklyn have found work as actors.

He appeared on Fresh Off the Boat which starred Randall Park.

Bryson Robinson Is A Member Of